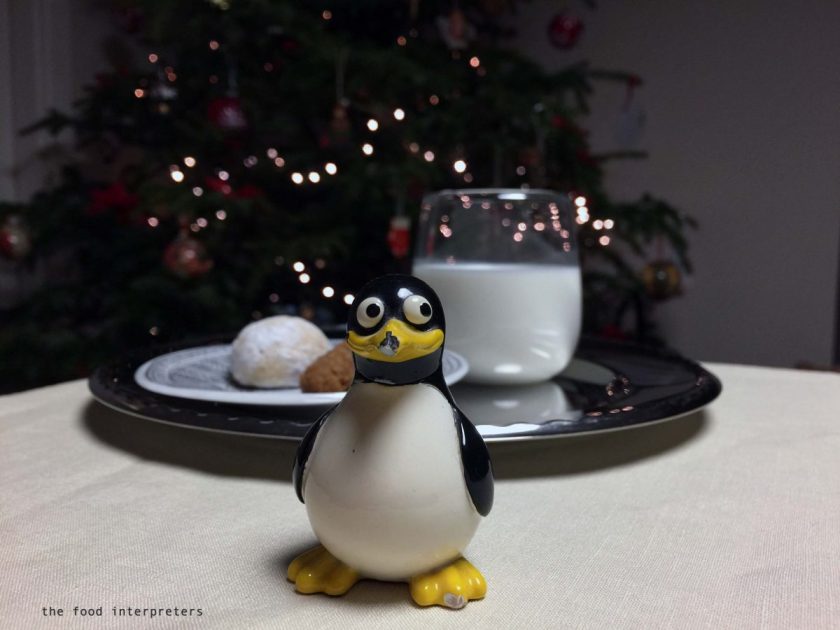 The Greek Santa visits on new years’ eve. He is Saint Basil, and comes from Anatolia. He was a major theologian of the eastern church, who excelled in the ‘nature of beings’, still ‘living among us, as he talks through the books’.

He is very byzantine, and we have a description of his looks: “As of the character of his body he was long. Dry and lean, dark and yellow in colour of the face, long nose, cheeks and beard. His face was wrinkled and with some scars. He looked like someone who thinks”.

He had an elder sister (one of the few early Christian women thinkers – Basil recorded a discussion with her ‘on the nature of the soul’) and a theologian-philosopher younger brother. One of his fellow students during his years in Athens was Julian the Apostate, the last pagan roman emperor.

I prefer this austere Santa to the chubby guy on the slate (Tim’s Burton version excluded). He doesn’t smile and was probably not very agreeable, but he is closer to our hearts and minds, and he features in the non-comprehensible Christmas carols we sang as children.  His only concession to the good life is the glass of milk he drinks and the kourabies he eats when visiting during the night to bring the presents. 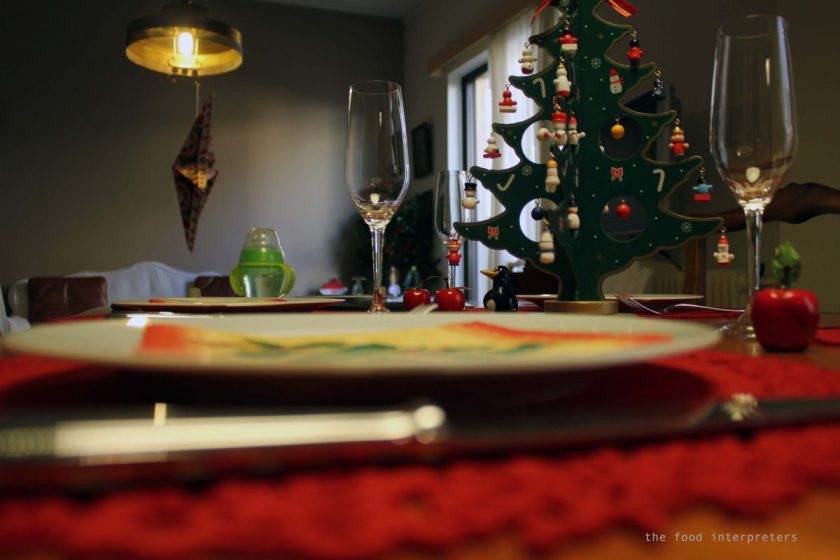 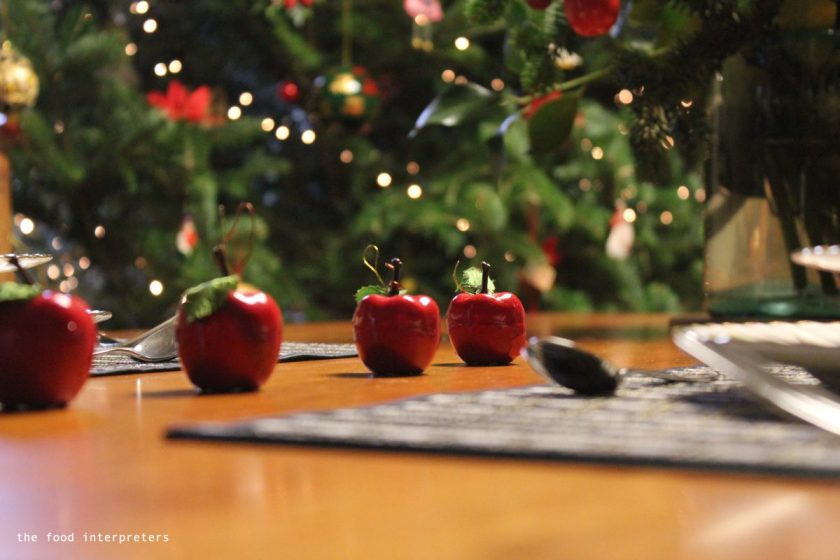 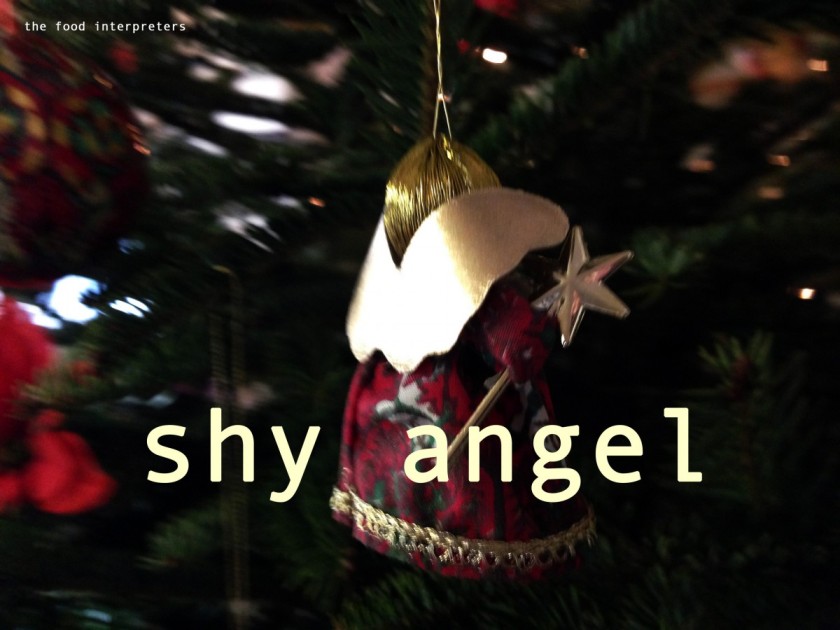 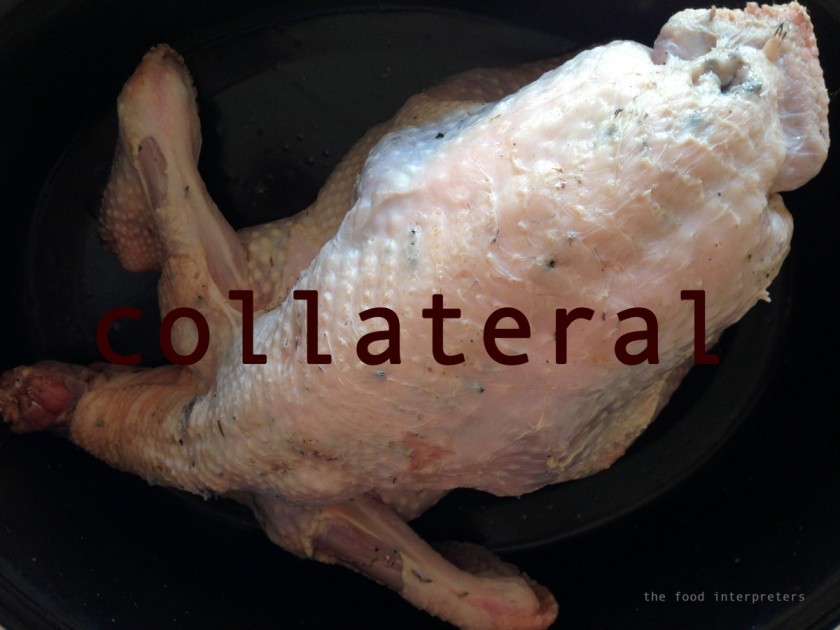 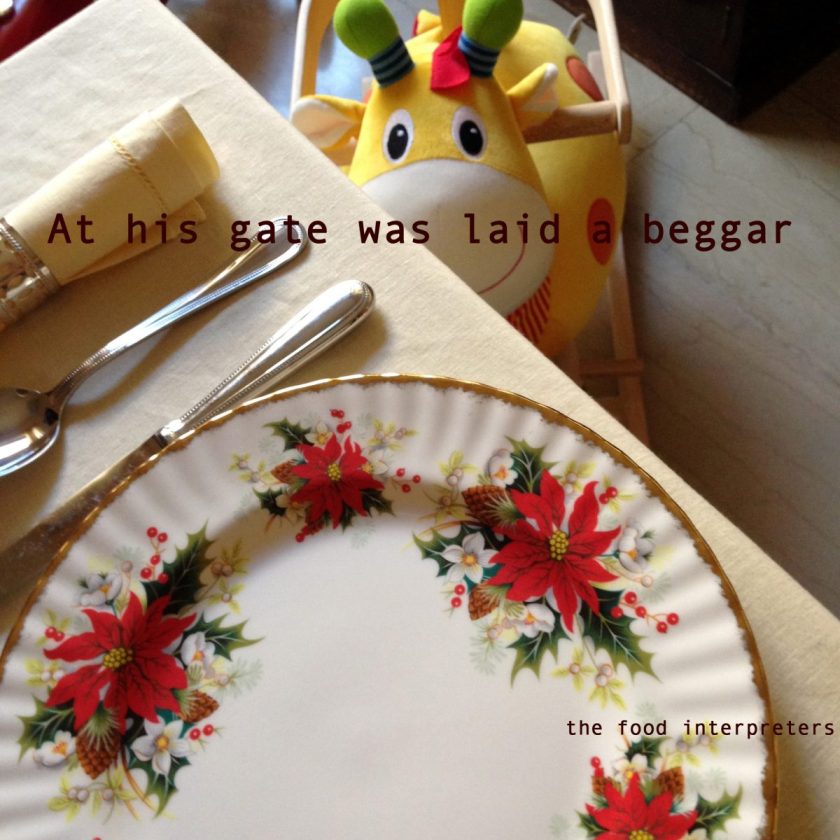 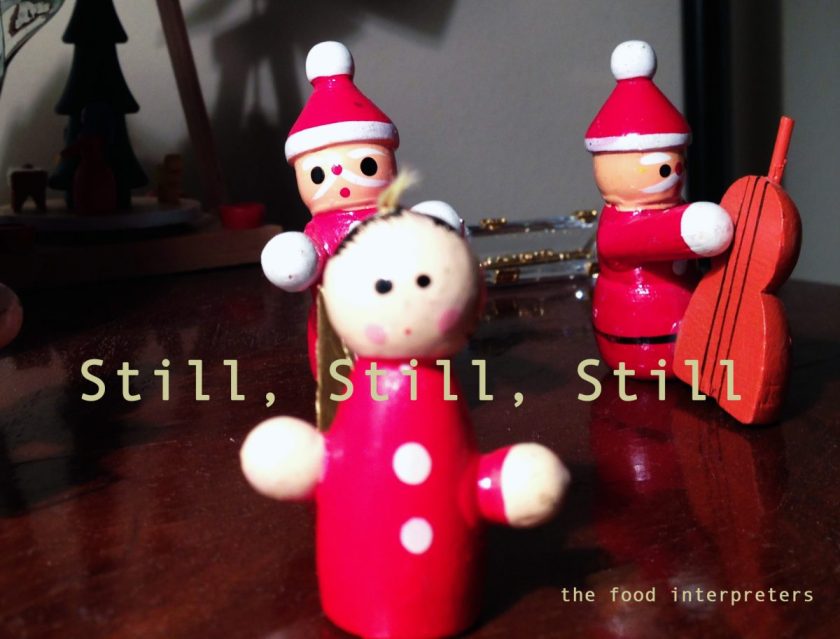